Mac-Tweak Pro is yet another malicious application that was designed solely to attack Mac computers. The hoax is a real scam, since it permanently displays the multitude of really fake alerts with the suggestion for users to buy this rogue anti-virus allegedly for fixing reported issues. The truth is that all such information presented by Mac-Tweak Pro is far away from being true. You must completely disregard all such faulty alerts and find more detailed information about this hoax, why exactly it is worth removal.

Behavior of browser infected by Mac-Tweak Pro.
How to get rid of Mac-Tweak Pro from Mac OSX systems?
Video guide from YouTube.

How does your browser function with Mac-Tweak Pro enabled?

Mac-Tweak Pro is a fake system optimization program. It is normally spread via fake Adobe Flash Player update alerts. Additionally, the rogue may be suggested through scary pop-ups in your browser that claim that your system is messed up by some horrible malware. Then the fake so-called scanner comes up and users are told to download this Mac-Tweak Pro as a supposed remedy to fix the above-said fake troubles.

Of course, you must not trust any of such faulty statements that may be produced in fake Adobe Flash Player update alerts. Similarly, these fake pop-ups that claim your system is infected are equally bogus and must not be trusted. However, some users have mistakenly permitted Mac-Tweak Pro rogue to be enabled and installed.

Mac-Tweak Pro instead of optimizing the system just essentially slows down its performance. You need to be careful not to trust its deceitful statements that may appear while you surf the web. The only goal of Mac-Tweak Pro is to force you to buy its so-called full version, which is absolutely not different from the trial one. We recommend that you carefully follow this removal solution below that provides you with detailed ways to fix your system in an automatic manner with the help of proven virus removal software called Combo Cleaner Premium.

Recommended application and important milestones to get rid of Mac-Tweak Pro from Mac computers. 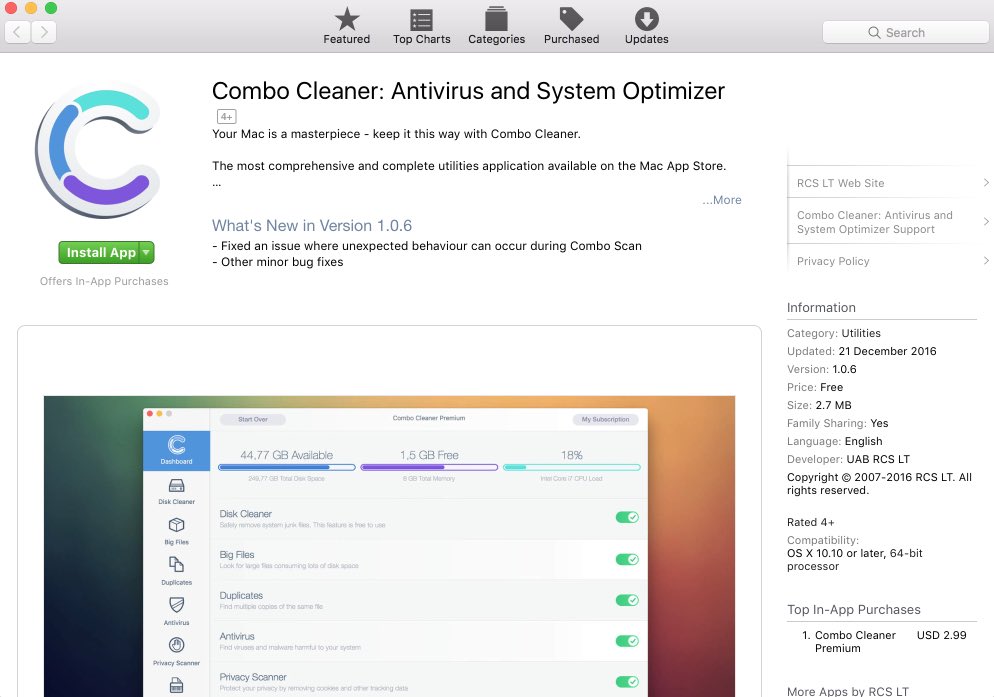 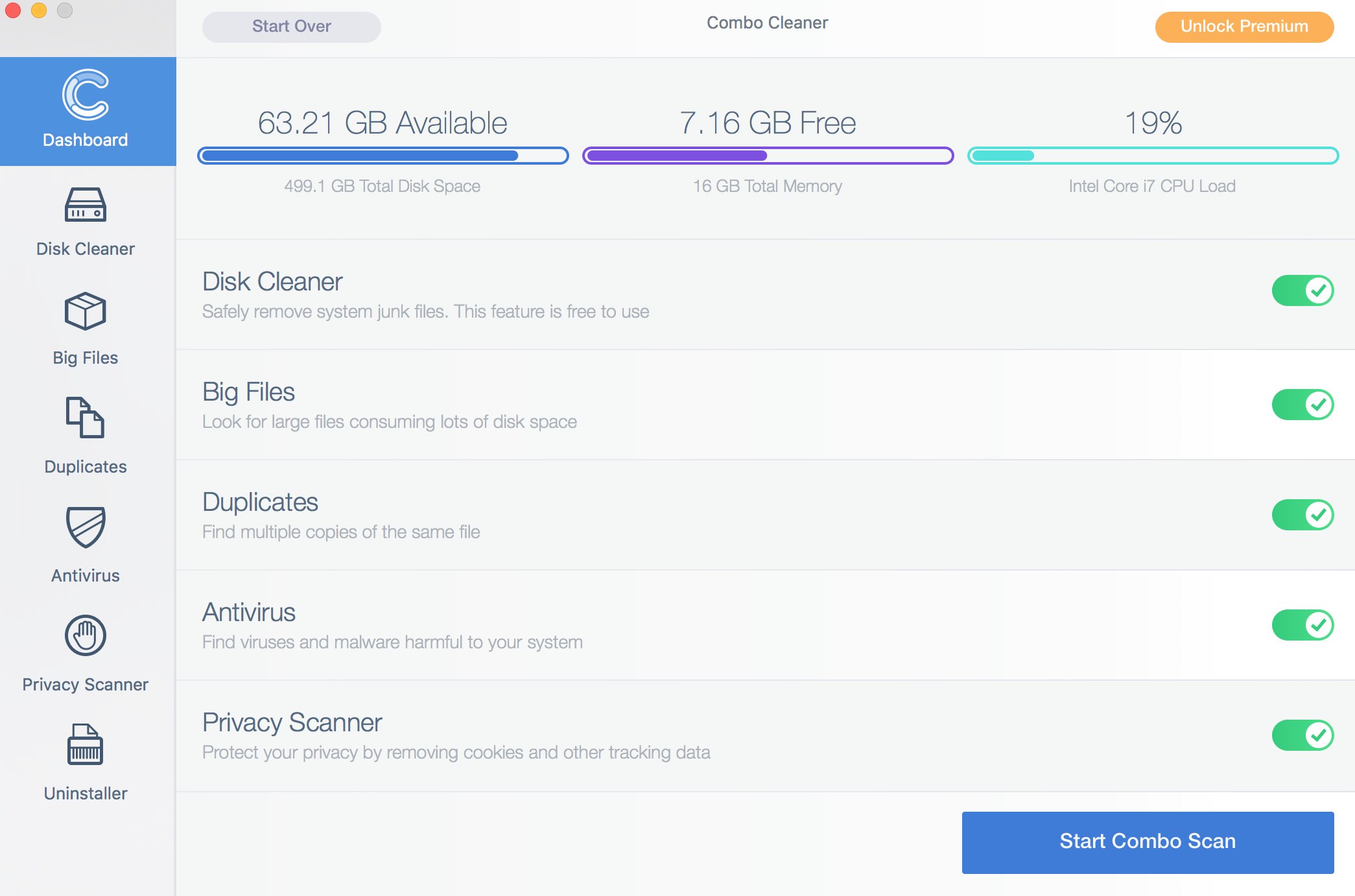 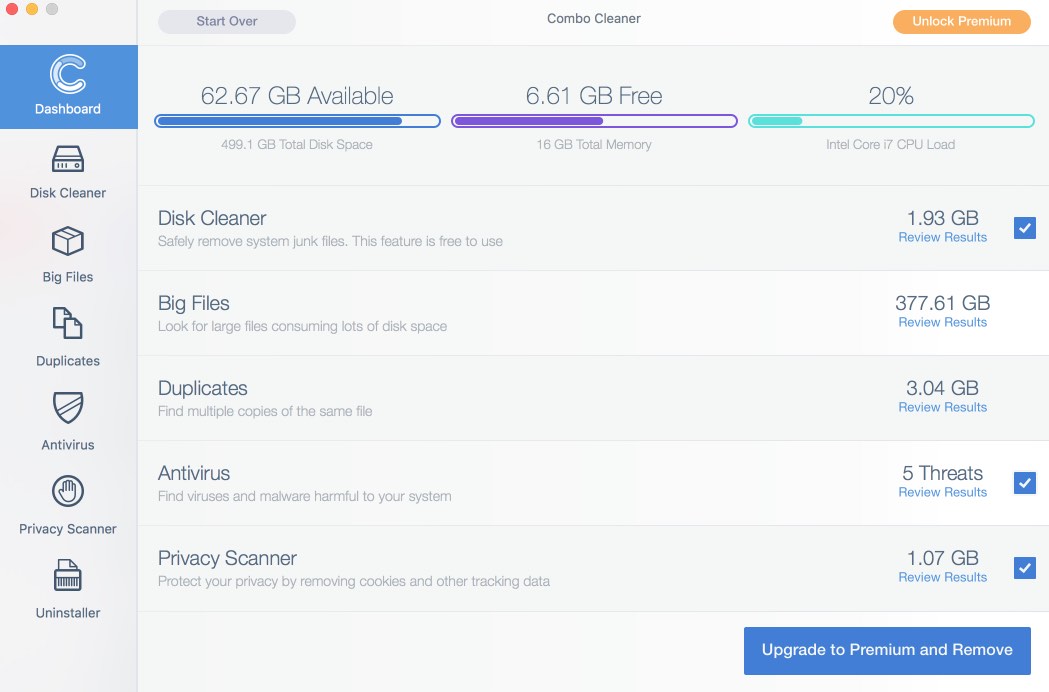