KuaiZip virus is a malicious software which may be currently installed and running in your computer. It can be easily downloaded through the Internet, however, people will not do it by their personal intention most likely. Intrusion of this potentially unwanted application in a forced manner typically takes place when people download and install some free software bundled with KuaiZip installer. Then, once they realize what a junk software KuaiZip really is, they might try to get rid of that initial free program that caused its intrusion, however, it will be too late. KuaiZip will remain and will slow down the system essentially. This tutorial, however, will explain how to get rid of this unwanted program effectively and completely. 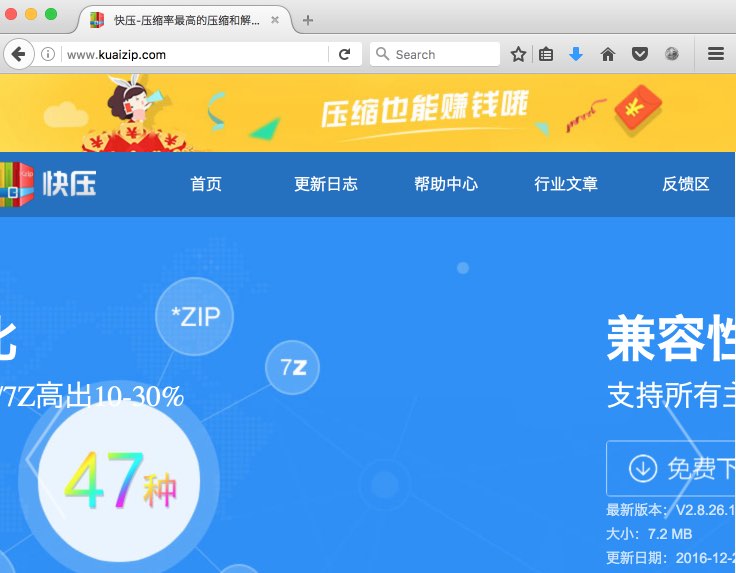 KuaiZip application performs some function related to archiving, which might sound like a useful feature for some people. However, in addition to that, the program will permanently cause the multitude of ongoing pop-ups and redirections to occur in your browser. In fact, it will hijack all your available browsers with itself. You will therefore be permanently facing the load of intrusive advertisement banners, sponsored links, and many of them will be in Chinese language, so this will definitely not be beneficial for you at all unless you probably know Chinese well.

KuaiZip will also produce the negative impact on the performance of your computer. It will consume a lot of system resources and will make it really difficult for you to use your system at all. Due to high CPU usage your PC may eventually start freezing dramatically, even if you have the brand new system you might have recently purchased. As you see, there is more harm from KuaiZip compared to those advertised useful features.

KuaiZip entered your computer also as a result of poor protection of your PC by your existing anti-spyware or anti-virus software. Unfortunately, sometimes people prefer not to have any anti-malware programs at all. If so, their systems are definitely vulnerable to cyber threats. Regretfully, even some of the world’s most reputable anti-virus applications often fail to detect KuaiZip and thus allow its intrusion when the installer of this potentially unwanted program is bundled with some free programs.

Some registry entries and paths created/modified by KuaiZip malware:

Removal of KuaiZip virus manually is definitely a time-consuming undertaking. You may uninstall the program through the Control Panel easily, however, there will be many remnants left in your system. So, those unwanted negative side effects associated with KuaiZip will remain. As a remedy to get rid of this adware completely we suggest you to scan your system with a proven virus removal application, delete all the infections it finds and to reset your browsers with its help.

Recommended software to delete KuaiZip virus from your PC. 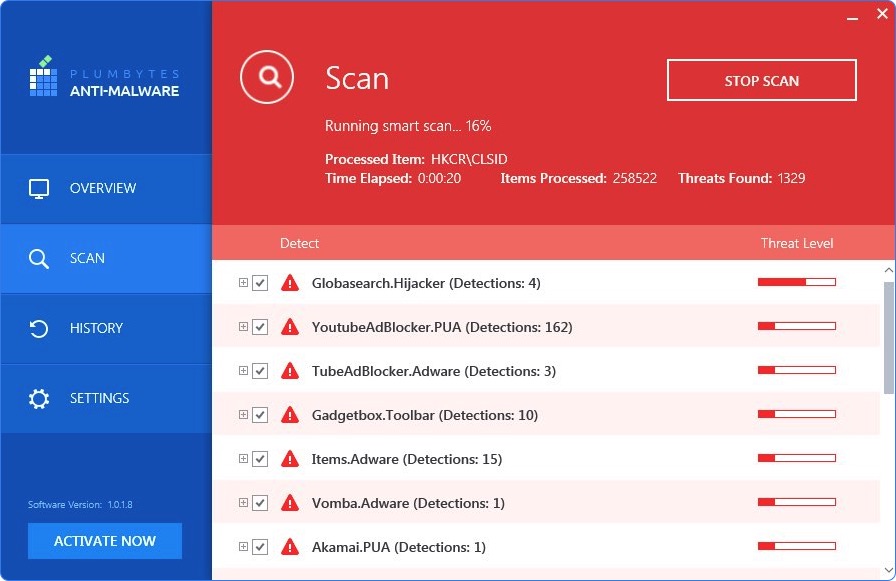 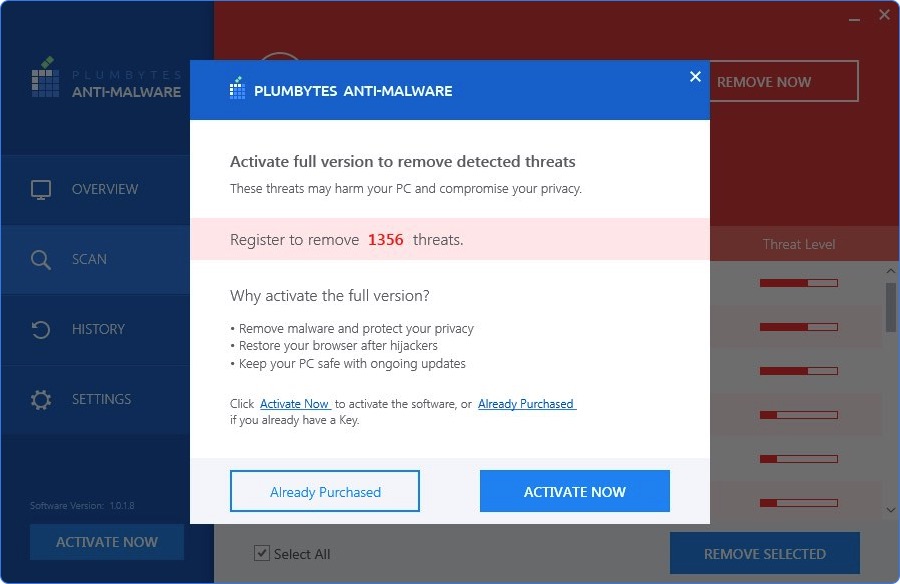 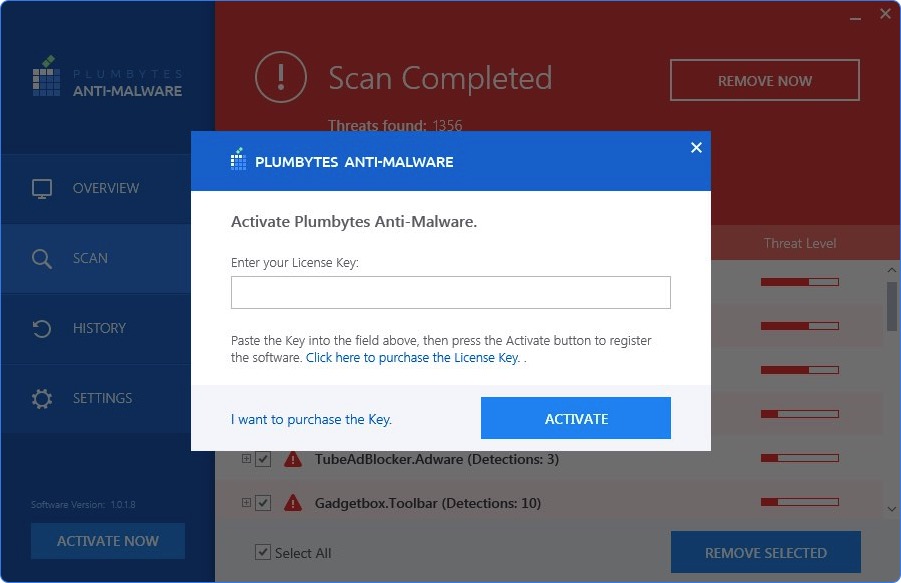 How to prevent your PC from getting reinfected again:

Plumbytes Anti-Malware is a cutting edge solution rendering excellent computer security and protection services for your entire system. With its full registered version your PC will be permanently protected from various computer infections, Trojan horses, malicious programs, browser hijackers, adware and other potentially unwanted applications. We recommend you to purchase its full registered version now to maintain your computer secure.